Her photographic projects are “like a journey” (Frank Horvat, 2014) of which each steps lead to the next, a photography of encounters and fascination for the diversity of mankind and at the same time “this common thread of being human” (Christine Turnauer, 2014). Her travels have given rise to inspiring and touching photographs that each capture a unique encounter and a moment of total presence.

Christine Turnauer began her career as a professional photographer in Paris. From 1974 to 1976, she was assistant to Frank Horvat and until 1979 worked as freelance photographer. She pursued various photographic projects in the 80s and 90s in Canada, the most important one being the portraits of traditional North-American Native Indian dancers. Since her return in Europe in 1995, she travelled to Japan, Romania, Ethiopia, India, Greece, Mongolia, Kosovo, Montenegro and Bulgaria to pursue her photographic work. Her work “Presence” is on show for a solo exhibition in Arles at the Chapelle Sainte-Anne in April 2018. Her book on this series was published by Hatje Cantz in 2014 and successively shown at Art Basel, Paris Photo, Photofairs San Francisco and exhibited in Vienna and New York. 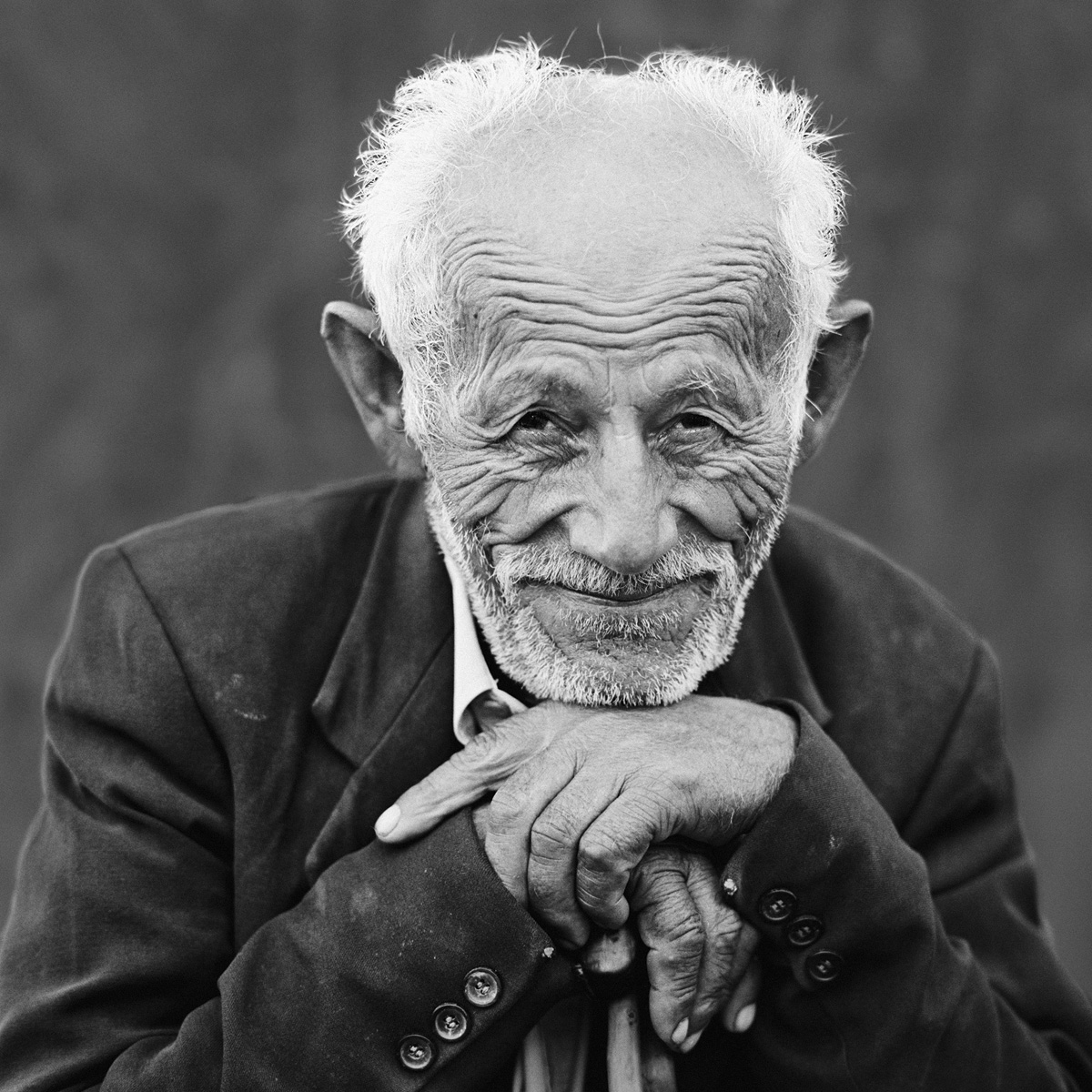 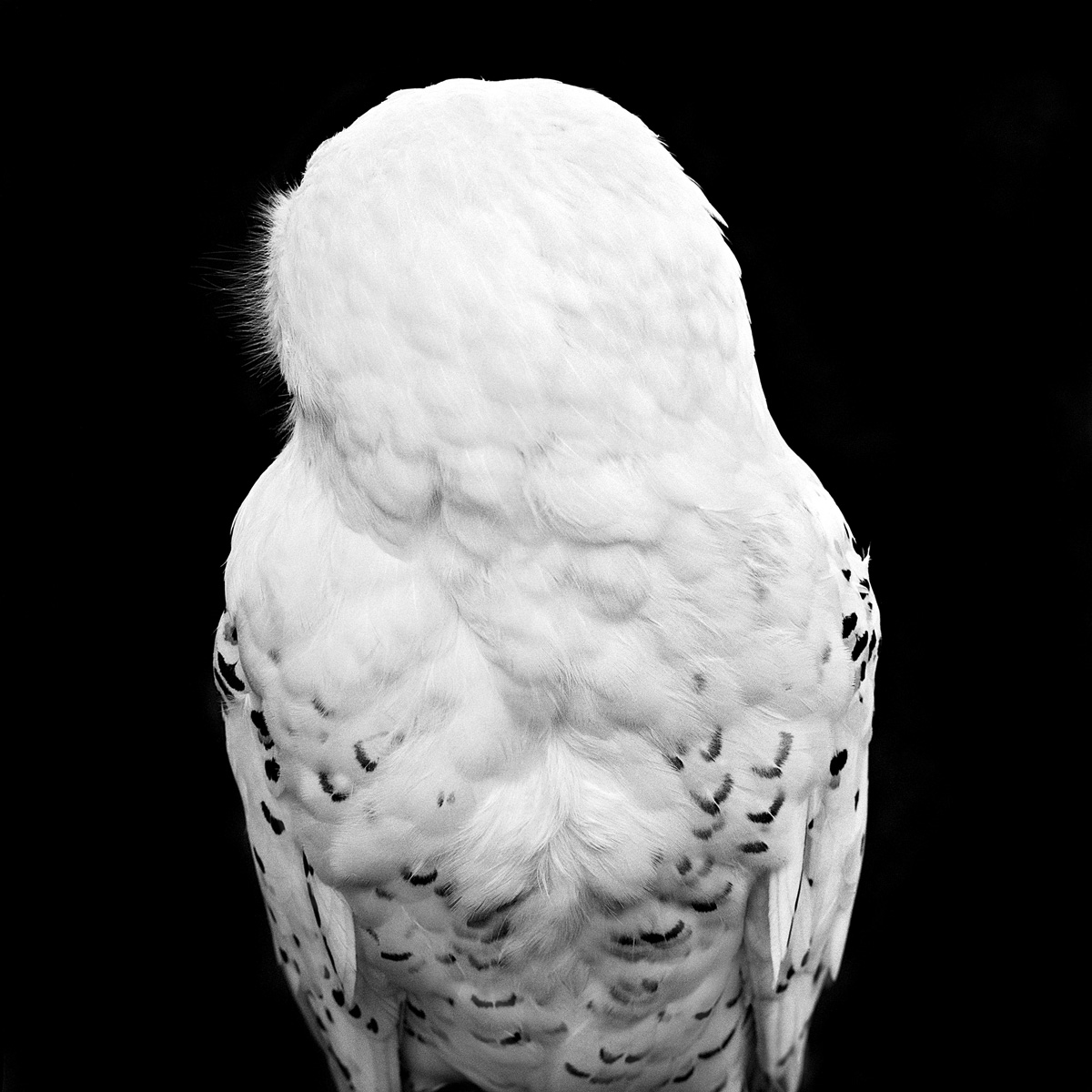 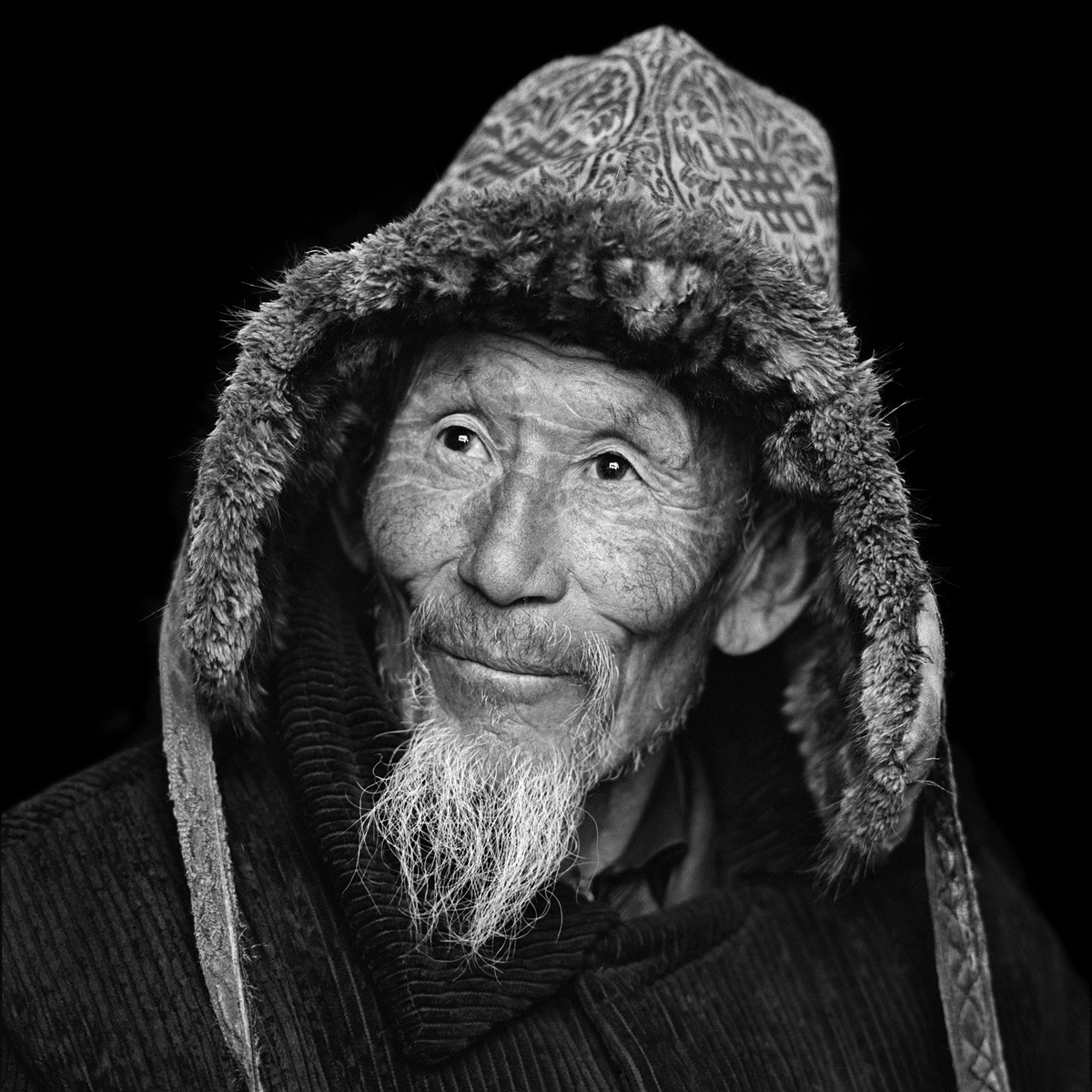